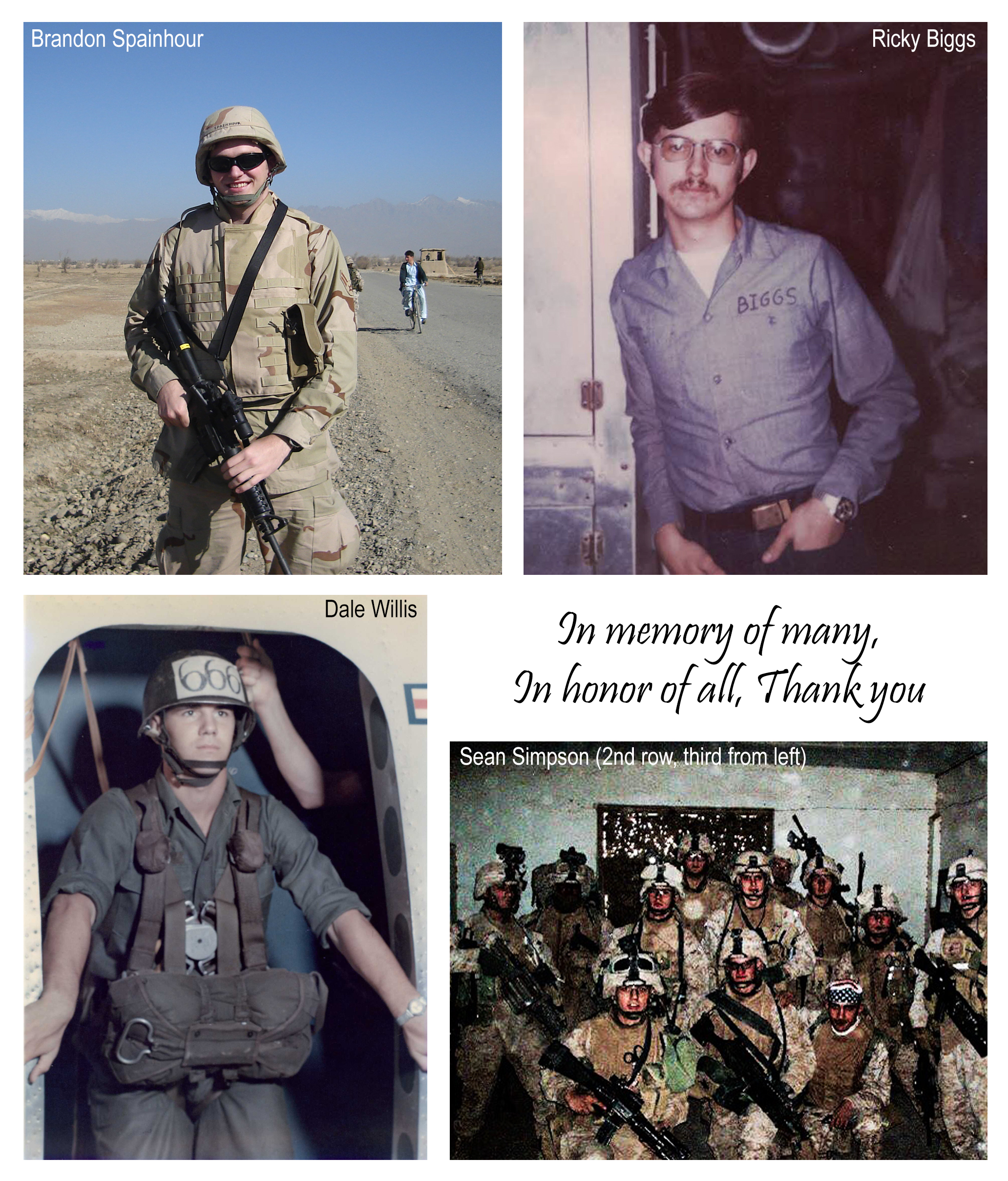 Veterans Day is an official U.S. public holiday to honor military veterans. The holiday is observed on November 11, marking the anniversary of the end of World War I which was at the 11th hour of the 11th day of the 11th month of 1918. The holiday differs from Memorial Day in that Memorial Day honors those who lost their lives.

Veterans Day has always been important to me, but not because I am a veteran myself. When I think of Veterans Day, I think of my dad. He served during World War II and was at Omaha Beach on D-Day. It is impossible for someone who has never gone through a war to understand what it must be like. Like most combat veterans my dad kept those thoughts and memories to himself. He never spoke much about it until just before he passed.

I served my country, but not in war. And while I am justifiably proud of my service and I do appreciate the recognition, my sacrifice was that of a personal expense. My time, my freedom and my money are the only things I had to give. The “real” honor should go to those who put their lives on the line. They are the ones who made the real sacrifice. They are the ones that must live with what they have seen and what they had to do. My dad had to live with that and he did so with such dignity and grace.

We should never forget what we owe our veterans. Respect, care and compassion should be our foremost obligation. The political rhetoric of “I love my country” or “he doesn’t love our country” are merely hollow words. Veterans have proven their love and pride for our country with their actions. It is our duty to honor them and provide them with the care they need and deserve. We owe them that – and so much more.

I am honored to be a veteran of the United States of America, but I am proud of my dad.

Three i would like to honor all veterans for serving our country and the sacrifices they have made as well as extend a special thank you to our veterans here at Three i Design.